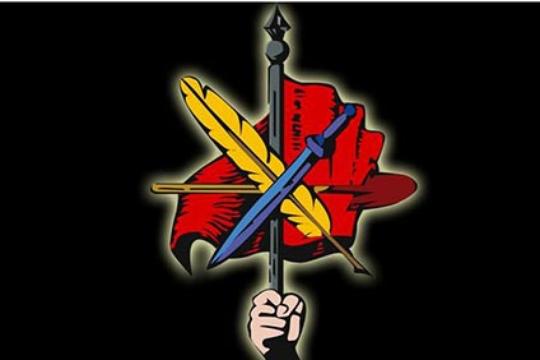 The 41st Armenian Revolutionary Federation – Australia (ARF Australia) Regional Convention took place from December 14-16 at the Armenian Cultural Centre in Willoughby, with the participation of 34 delegates and guests.

As reported, the Convention carefully assessed the activities of 2011 and 2012, and then set the agenda for the organization for 2013-14.