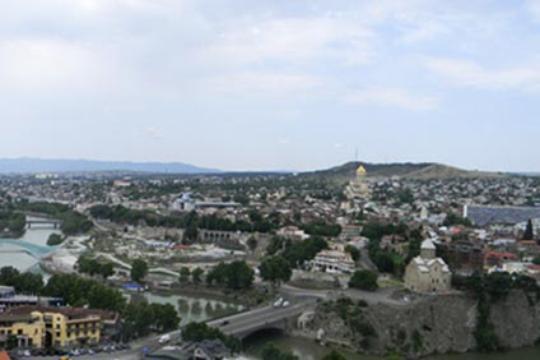 Georgian media reports that collecting signatures in support of President Mikheil Saakashvili has already started in Georgia.
A special page has been opened on Facebook social network and Text of the petition has been developed by the Patriots Movement.

“We are beginning to collect signatures in support of Georgian President Mikheil Saakashvili. According to the Constitution, Saakashvili is the constitutionally elected president until October 2013, and questioning his legitimacy is anti-state and anti-constitutional, as well as disrespectful to the majority of the population who elected Saakashvili as president” said the statement, adding “’We believe that the people who demanded the president’s resignation cause direct harm to Georgia’s statehood and trample on the Constitution. Based on this we have started to collect signatures of those people for whom the Constitution and the law is above all”.