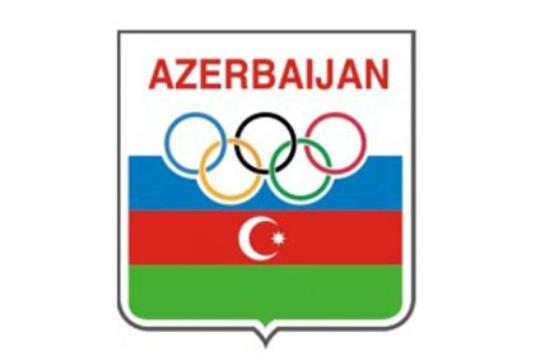 Azerbaijani media reports that director of the Department on International Relations of the National Olympic Committee Kenul Nurullayeva announced that Azerbaijan has not yet made a decision over Baku’s candidacy to host the Olympic Games in 2024.

Note, Baku nominated its candidacy to host the Olympic Games in 2016 and 2020 but, according to her, it has not taken a formal decision to participate in the next election round yet.

“We cannot do this because the procedure has not begun yet,” she said, adding “New candidates can nominate themselves after a city which will host the summer Olympic Games in 2020, is determined. This must happen eight years before holding the Games.”