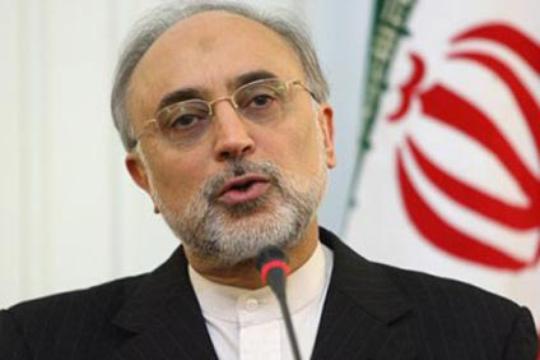 “Assad initiative includes solutions which stress end of violation and foreign interference in the country and describes a comprehensive political process which guarantees the presence of all voices in power based on the country’s national charter; this initiative emphasizes drafting a new constitution, a parliamentarian election and the establishment of a new government”, said Salehi, adding “All regional and international partners should help the immediate resolution of the crisis and prevent its spread to the region” .

Note, Al-Assad on Sunday ruled out dialogue with opposition groups he called “puppets” of the West and vowed to continue battling “terrorists” and “gangsters” fighting to overthrow his regime.
In his speech, Assad also outlined a new peace initiative that includes dialogue, a national reconciliation conference and the formation of a wide representative government which would oversee new elections, a new constitution and general amnesty.