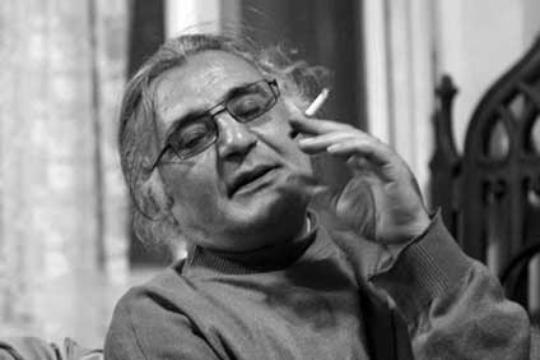 Intelligentsia turned to a praising group instead of being a critic: Vardan Jaloyan

Today cultural analyst Vardan Jaloyan told the First Armenian News and Analyses that we must blame ourselves for too much conformism and frustration in the RA. He states this is the defeat not only of the opposition but the government as well. People are not used to seeing their own faults.

No boycotting can be successful, instead intelligentsia turned to a praising group instead of being a critic which closes all the doors for development.
Jaloyan states a center of corruption is the intelligentsia and the reason the country is in such a state. It sould be a critic not what it is today.