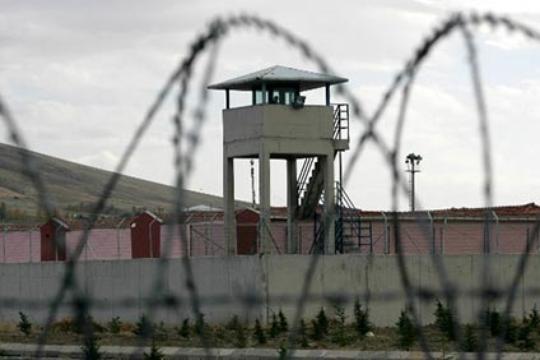 Turkish “Sontakika” reports people lifting anti-Armenian posters in Taksim square were convicted to 5 months arrest then set free for 3000 lira. 6 out of 10 arrested were convicted according to the 2nd article – on “spreading animosity and retaliation among the public”.

These people were arrested on February 26 in Taksim square when on the 20th anniversary of Aghdam events for the anti-Armenian posters supervised by Azeri and Turk governments’ support.