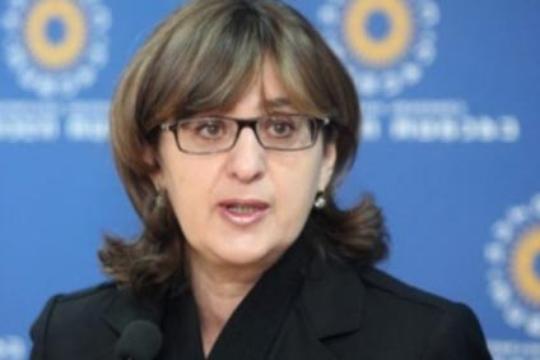 Georgian Foreign Minister Maia Panjikidze announced that new Georgian government will continue active cooperation with the U.S in the future within the Charter on Strategic Partnership, signed in Washington in January 2009.
“From the point of view of intensifying the relations with the U.S, it should be stressed that Georgian Prime Minister Bidzina Ivanishvili is expected to visit the U.S, presumably, in the spring of 2013,” minister said.

Note, the Charter on Strategic Partnership between Georgia and the U.S was signed in Washington on January 9, 2009.
Four working groups on security, development of democracy, economy and trade, and public relations were established within the Charter.