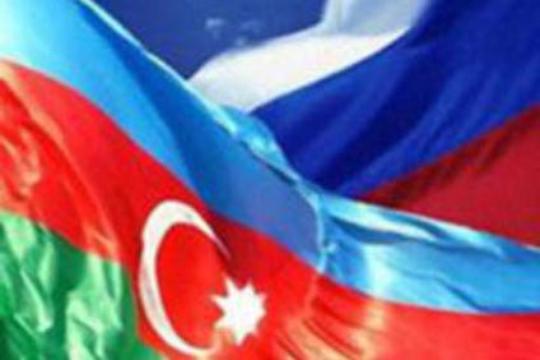 As reported, the goal of the visit was to participate in an event organized by the Ministry of the Russian Federation for Affairs for Civil Defense, Emergencies and Elimination of Consequences of Natural Disasters.
Azerbaijani delegation had a number of meetings with officials of the Russian Ministry to discuss prospects for cooperation between the two countries emergency situations authorities.