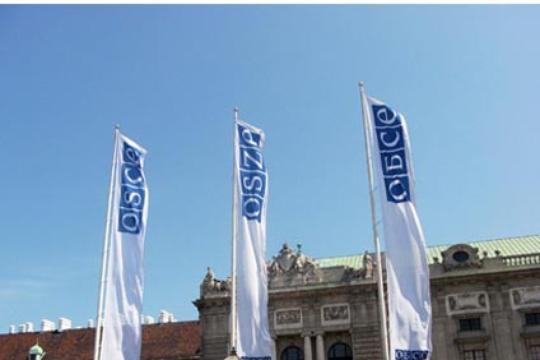 Georgian media reports that OSCE Office for Democratic Institutions and Human Rights (ODIHR) has issued a final report on the parliamentary elections held in Georgia, on October 1, 2012.

The report stressed that the elections were conducted in a competitive sphere and amid the active participation of citizens.
However, at the same time it reported that the electoral sphere in the country was polarized and tense.

In particular, the matter rests in the harsh rhetoric and several cases of violence.