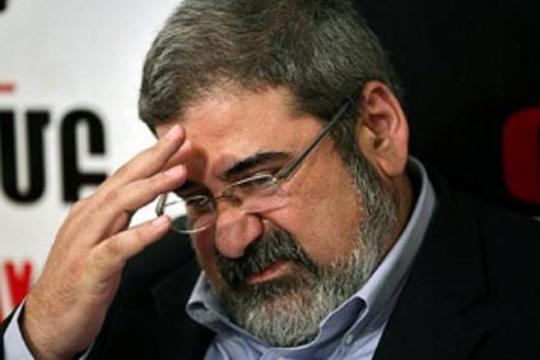 In 2012 Armenia postponed the new war for Nagorno Karabakh even more: Kiro Manoyan

In the passing year Armenia reduced the probability of resuming the war, concerning the Nagorno Karabakh conflict. This is what reported the head of the “Hay Dat” Office of ARF “Dashnakcutyun” party Kiro Manoyan in the press conference held on December 27.
In this context he stressed that the best way to prevent the war is the readiness for it and in this direction it is noticeable that Armenia took all the appropriate measures that would constrain Azerbaijan. However, as he stated, “Baku continues his bellicose statements and violations of the ceasefire on the frontline.” However, according to Manoyan, in 2012 the probability of attacks from Baku is even more diminished.
As for the process to resolve the Karabakh conflict, he said there wasn’t expected any progress in the beginning of the year because of Azerbaijan’s membership in the UN Security Council, as Baku aims to move the process from the OSCE Minsk Group to the UN.