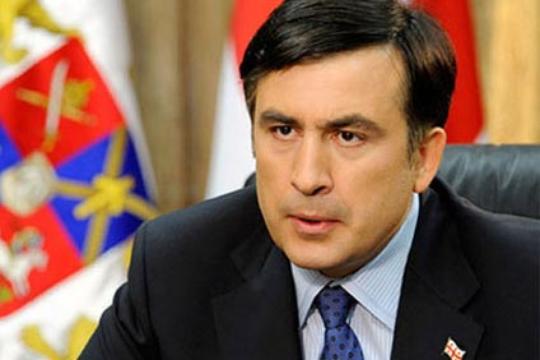 Azerbaijani sources report that Georgian President Mikheil Saakashvili is not going to sign the amnesty act endorsed by the parliament, as he does not agree with the recognition of 200 political prisoners in the country.

The fact that spies were included in the list of political prisoners caused exceptional resentment of the president. “The military men, who were trying to arrange a coup and those who sold information to our enemies, causing many deaths are among those people” he said.

Saakashvili also highlighted that he does not agree with the draft that some prisoners must be shortened by a quarter. “Pedophiles are also among those pardoned and they have to take responsibility for their actions. I am not going to pardon these people, I cannot accept such an indiscriminate approach,” said Saakashvili.