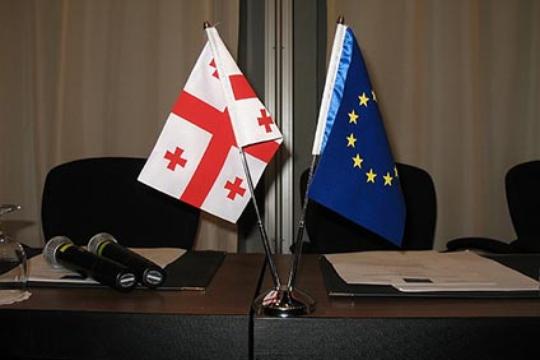 According to the official recourses, the European Union will allocate 60 million euros to Georgia in the form of aid in the framework of EU national indicative program.

Today Georgian State Minister for Integration into European and Euro-Atlantic organizations Alexi Petriashvili said at a final briefing that the agreement on the allocation of these funds will be signed in January 2013.

Petriashvili added that the plan contemplates allocating 60 million euros to Georgia in the form of aid, 20 million of which will be used for the institution building program, and 40 million – for the agricultural sector development.

“Moreover, we are working to prepare the plan within the next national indicative program, which envisages allocating 70 million euros to Georgia,” Petriashvili said.