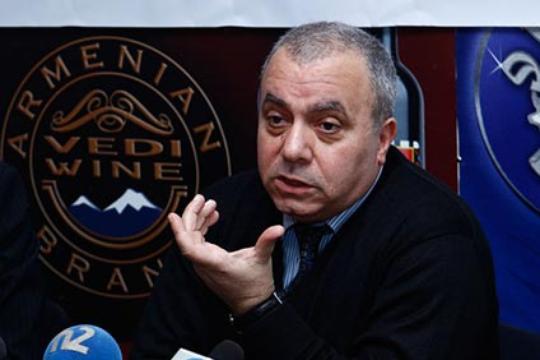 In the conversation with “First News and Analyses” former PM Hrant Bagratyan said that he doesn’t want to comment on the ANC’s decision, concerning the presidential elections.

To the question whether it is possible that he will also change his mind after ANC’s decision and withdraw his candidacy, Bagratyan said, “No, it is out of the question,”
He concluded the conversation by noting that he is going to file the nomination documents during these days.