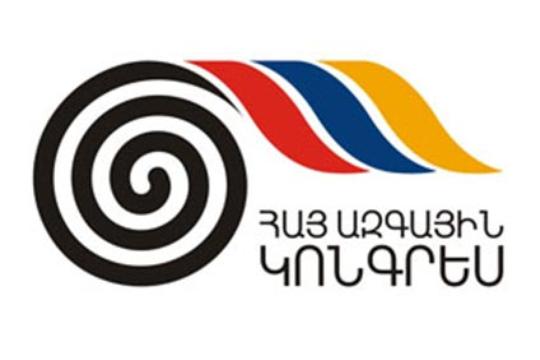 ANC decides not to support any candidate

Armenian National Congress issued a statement.
“By forging the 2008 presidential elections and choking in blood the outbreak of people, who came to protest against the counterfeiting, Serzh Sargsyan’s regime has been consistently busy for five years possible deletion of democratic, competitive elections. Instead of bombastic promises given to Armenian society and the international community, all kinds of local elections, including the 2009 City Council and 2012 parliamentary elections, were forged.
During five years the counterfeiting machine has been improved. The major tool of the election fraud is the list of electors, which is inflated by about 700000 voters. The government overthrew the joint efforts of the Armenian National Congress, Prosperous Armenia, Armenian Revolutionary Federation and the Heritage parties to the National Assembly to radically change the country’s electoral system and to provide legitimate, transparent, free and fair elections. Actually the competitive mechanism is destroyed, businesses supporting the opposition are appalled, and by forging 500 to 700 thousand votes any possibility of changing the government is completely excluded. Taking into account the situation, the Armenian National Congress finds participation or the support of any nominee in the farce elections meaningless, which will only promote legitimization of the illegal regime.”