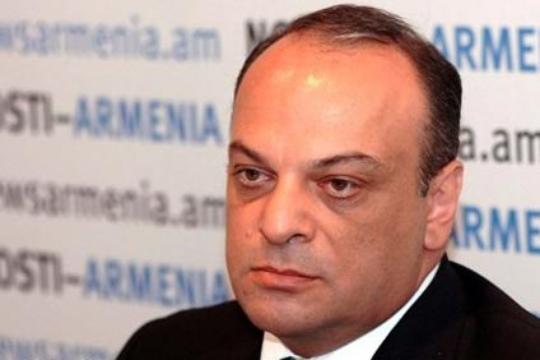 Arman Melikyan to run for president

Official sources report that Former Karabakh Foreign Minister Arman Melikyan decided to take part in presidential race.
“Analyzing the internal political situation in Armenia, and taking into account the foreign policy challenges, I have decided to run in the presidential elections to be held on February 18, 2013,” said Melikyan.
Recall that on Thursday the forth candidate was revealed. Armenian President Serzh Sargsyan’s plenipotentiary representative Seyran Yuzbashyan submitted formal nomination for the presidential elections. Note that the formal nominations can be submitted to the CEC until January 4, 2013.