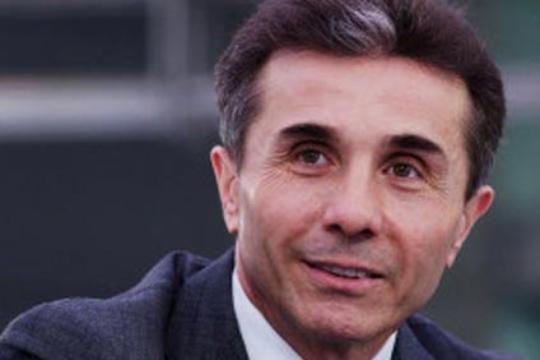 Georgian media reports that country’s PM Bidzina Ivanishvili on December 27 concluded his official visit to Azerbaijan.
Note, a guard of honor was lined at the Heydar Aliyev International Airport, decorated with the national flags of the two countries, in honor of the Prime Minister of Georgia.