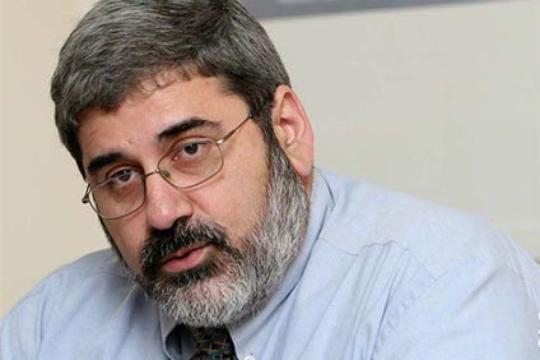 Today in the meeting with the journalists ARF bureau representative Kiro Manoyan stated there were a lot of events this year the most part of which was for the benefit of Armenia. He restated his previous point that there is a lack in the ideology the foreign policy the country leads.

Speaking about Armenia-Azerbaijan relations Manoyan stated Azerbaijan recorded a number of successful events from adopting anti-Armenian doctrines up to the Hungary-Azerbaijan deal.
The EU’s interest towards Armenia is explained by the fact that the EU tries to counterbalance the Eurasian power in the region.
Manoyan highlighted the positive development of Armenia-Iran relations particularly on the economic, trade and energy sectors.