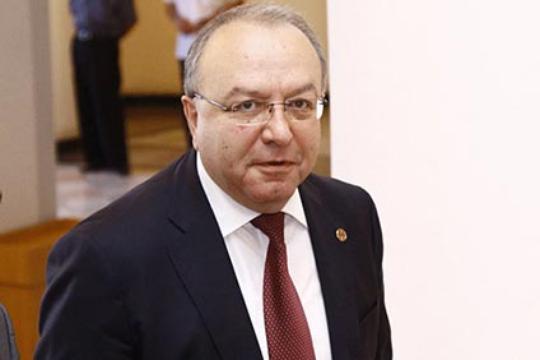 Tax revenues have been increased in health sector: Minister

RA Health Minister Derenik Dumanyan, while participating in the governmental session, announced that in 2012 overall health care system paid services revenue taxes totaled 20 billion 93.3 million AMD and the number, compared to the same period in 2011, was increased by 28.2%.

According to Minister Dumanyan, those organizations which are under RA Ministry of Health, in January-October period have paid taxes amounted to 10 billion 540.1 million AMD, which is increased by 13.6%, compared to last year.
Dumanyan noted that the most part of the taxes was paid by Yerevan city’s medical organizations.