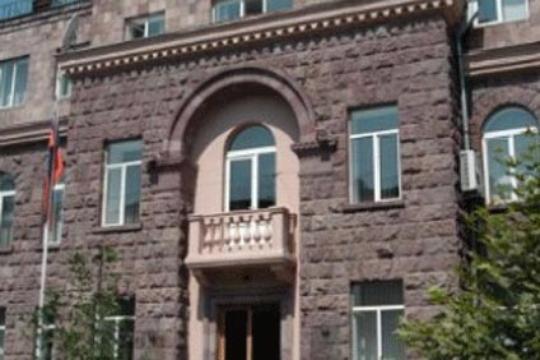 The Central Electoral Commission has received the documents of self-nomination of non-partisan Mher Hayrapetyan for the post of RA President in February 18, 2013 elections. This was informed by press secretary of Chairman of the Central Election Commission Hermine Harutyunyan.

Thus, the CEC has received three applications of candidates for the nomination.
Prior to this, documents were presented for the nomination by the head of “National Self-Determination Party” Paruyr Hayrikyan and nonpartisan Vardan Sedrakian. Both are self-nominated.
Recall that the process of Presidential candidate nomination will last until January 4.