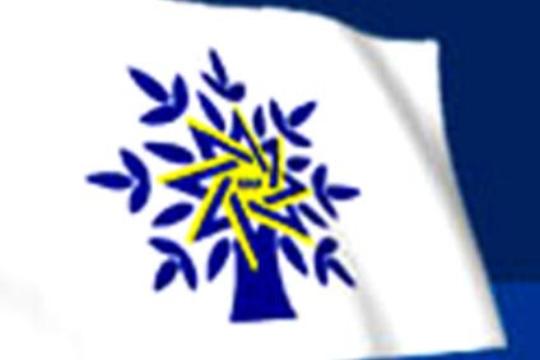 Today Deputy Chairman and Executive Secretary of the ruling party, Ali Ahmadov said in an interview with the ruling party’s website that successful presidential elections will be the biggest project for the ruling New Azerbaijan Party in 2013.
According to him, the ruling party has great plans and expectations for 2013.

“We have repeatedly stated that according to the ruling party, President Aliyev is considered a candidate for all Azerbaijani people. All people support his candidacy and believe that President Aliyev’s leadership for the next five years means the continuation of a successful policy conducted until 2013.” he said.

According to this simple logic, the majority of citizens will vote for Azerbaijani President Ilham Aliyev in the 2013 presidential elections.
“The ruling party’s wish is to compliment the interests of Azerbaijani citizens. I think that this will be the most important factor that will influence the results of the elections.” he noted, adding that the ruling party has already started preparations for the upcoming elections. A great program has been prepared to conduct elections at a high level, the implementation of which will begin in the first weeks of 2013.