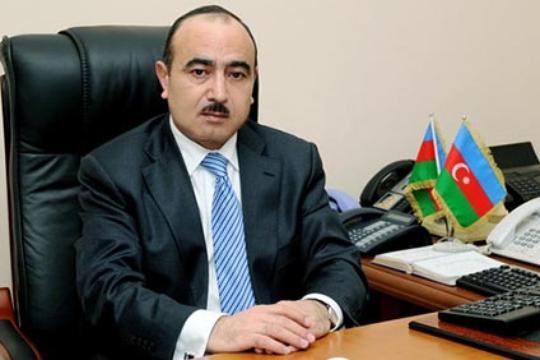 “This chosen course of current relations between Azerbaijan and Georgia directly meets the interest of peoples of the two countries and reflects their interests,” said Hasanov.

He noted that Georgian Prime Minister Bidzina Ivanishvili is now on a visit to Azerbaijan, and he is meeting with Azerbaijani President and other state officials.

“All aspects of the Azerbaijani-Georgian relations will be discussed during these meetings with Ivanishvili as a new head of the Georgian government. The cooperation in the energy sphere, stipulating our strategic partnership, joint participation in many international projects and other integrative issues between Azerbaijan and Georgia will be discussed as well,” he said.