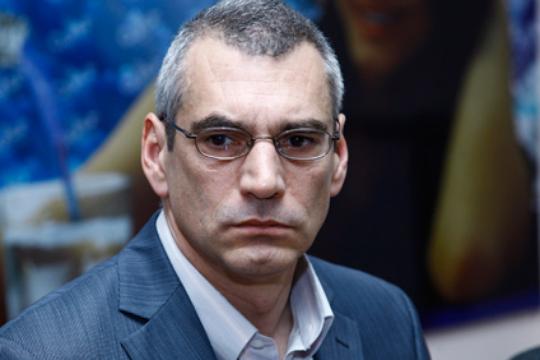 “This is the end of the oligarchic era”: Richard Giragosian

The director of the RSC Richard Giragosian told the journalists the era of the oligarchic regime is close to its dusk. The government already recognized the oligarchy as a number one problem of a country, says Giragosian. The public intolerance towards the arrogance of the oligarchs is obvious and the open trade competitiveness harms the oligarchs’ economic stances. Giragosyan mentions the oligarchs can no longer sustain their power.

Speaking about the foreign policy of the passing year Giragosian referred to the NK issue and told that Azerbaijan is getting more and more unpredictable which harms first of all itself. Granting freedom to the murderer proved once again NK cannot have a place in Azerbaijan.

According to Giragosian the foreign policy of Armenia has strengthened not at the expense of Armenia’s policies but rather because of Azerbaijani mistakes. Armenian-Russian relations are still on the same track, Giragosian concluded.