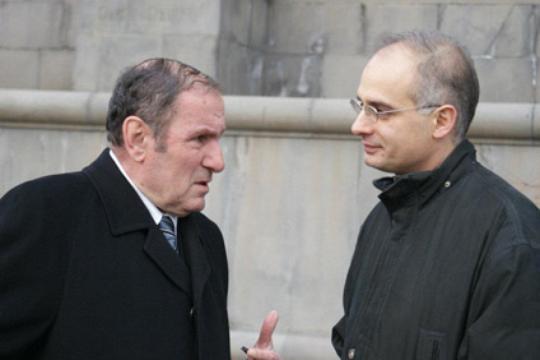 Eghiazar Ayntaptsi in his political analyses refers to the ANC congress where Ter-Petrosyan had told the ANC members to wait two more days since he is expecting a reply from the superpowers.

Ter-Petrosyan, as Ayntaptsi states, also disclosed Levon Zurabyan but not by means of secret recording. Zurabyan was stating that Ter-Petrosyan keeps the developments under his control and he observes the option of being a candidate. It turns out Zurabyan lied, Ayntaptsi says.

As a conclusion, Ayntaptsi mentions Ter-Petrosyan with his announcement declared also the end of his political career as such, although he will try to keep his authority on the political life in the country on the whole, at least through the UN part.