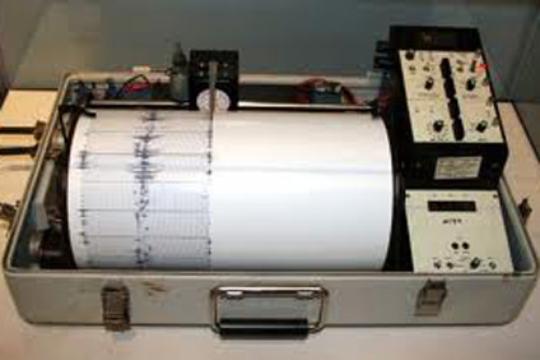 The earthquake occurred in Georgia was felt in Armenia

Russian Regnum News Agency reports that a strong earthquake that occurred on December 23 in the Black Sea was also felt in Armenia.
According to Ministry of Emergency Situations of Armenia, tremors of 3 points were recorded in Gyumri, Vanadzor and Tashir cities.