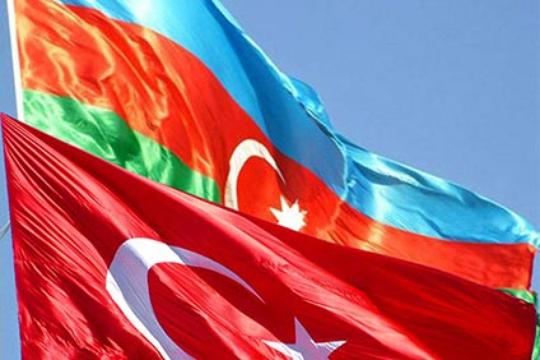 Azerbaijani media reports that Azerbaijani Students and Alumni International Forum held a conference on ‘Turkish-Azerbaijani history’ at the Azerbaijani embassy in Ankara on December 18.

As reported, the event was attended by rector of one of the influential universities of Turkey-Hajeteppe University, professor Murat Tunjer, officials of the embassy, Azerbaijani students in Ankara and media representatives.

Rector of the Hajeteppe University Murat Tunker, embassy adviser of Azerbaijan for education Najib Nasibov and consul Shohrat Mustafayev spoke about the old history of relations between the two states, cultural and national roots, strong basis and dynamic development of bilateral relations in all spheres.