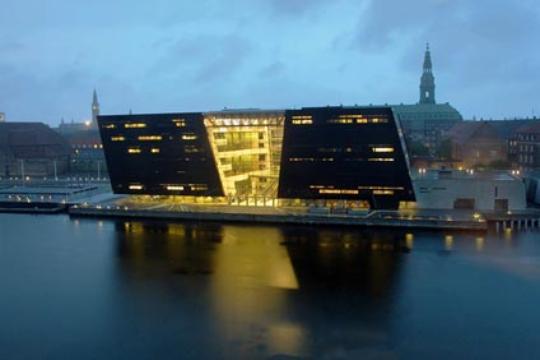 Armenian weekly reported from Istanbul that in response to official statements that the Royal Library of Denmark has agreed “to balance” an Armenian Genocide exhibition by allowing the Turkish government to mount its own “alternative” exhibit, a group of Turkish citizens–including academics, writers, former members of parliament, and mayors–have signed an open letter to the Royal Library, which follows, in full.

Don’t Stand Against Turkey’s Democratization and Confrontation with its History!

The individuals whose signatures appear below have been distressed to learn that the Royal Library of Denmark has given the Turkish government the opportunity to present an “alternative exhibit” in response to the Armenian Genocide exhibition.

It is incorrect to suggest that two different views of what happened in 1915 are possible. Over 1 million Ottoman-Armenian citizens were forced out of their homes and annihilated in furtherance of an intentional state policy. What exists today is nothing other than the blatant denial of this reality by the Turkish government.
An honest reckoning with history is the non-negotiable precondition of a true democracy. The Turkish government has been suppressing historic truths and following a policy of denial for more than 90 years. In response to the many intellectuals in the nation who have urged the government to confront history honestly, this systematic suppression and intimidation policy, which reached its zenith with the assassination of journalist Hrant Dink in 2007, continues unabated. The European Court of Human Rights has ruled in several cases on this subject against Turkey’s position and actions.