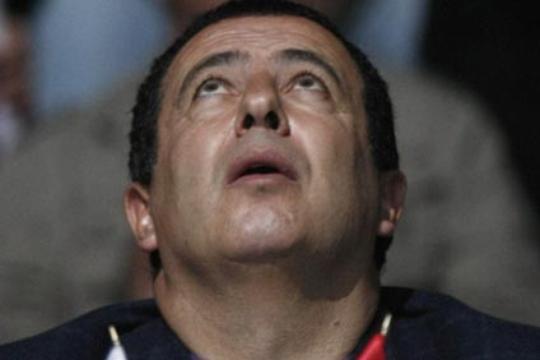 According to the political analyses of the reporter Aram Amatuni, the impression is that the topic of “Prosperous Armenia” party is not closed in this pre-election period, in the meaning of political processes, but just frozen so that to put into circulation when needed. It is not clear who is the author of this idea. After its decision PAP is mysteriously silent, and just leaves some comments on other issues.

Reporter notes that this situation gives a reason to believe that the “Prosperous Armenia” party holds a standby position. In the parliamentary election the PAP had approximately 500 thousand votes. Those 500 thousand votes will either stay at home, or will go to vote for another candidate. The enormous volume that Gagik Tsarukyan possesses appear to testify that the volume will not just be left to the mercy of fate, and the PAP will still need to have something to say.

“The question is who will benefit from this, and who will have problems or be disappointed. If Tsarukyan remains out of game until the end, of course, it will be in favor of Serzh Sargsyan. The opposite will take place, if Tsarukyan either calls to vote for the opposition, or calls to vote according to conscience.”

Amatuni mentions another version too. “If Tsarukyan declares that he is boycotting the elections, it will change the situation. The boycott will mean equal indifference both towards the opposition, and the government. This fact suggests that the situation regarding Tsarukyan remains unpredictable and disturbing, and the government does not have any guarantee. Most likely, Serzh Sargsyan, who left for Moscow to participate in the CSTO meeting, will try to have a conversation with the Moscow Kremlin and check the guarantees.” concludes the reporter.