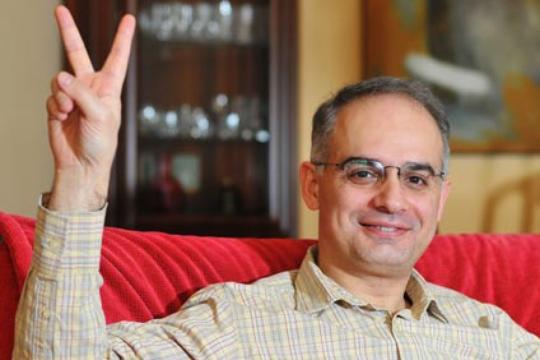 In his political analysis Musa Mikayelyan refers to the latently done record which was revealed on Sunday between Zurabyan and Oskanian. Mikayelyan states even though there was a decision to boycott the publishing, but it is too late as everything is started already.. As Mikayelyan believes those who recorded their conversation must have listened far more than what was published and new materials may be coming up.
There has already been information on other materials in the mass media and it is not excluded these unpublished materials have a different, more intriguing content. All this can be a message for those whose messages might have been recorded.

On the one hand this is disgusting as Mikayelyan states because it shows how the political life of Armenia is, on the other hand this does not cause agitation among the people who are already sick and tired of the shows the politicians make. People already not think that these politicians could come up with serious debates and discussions.