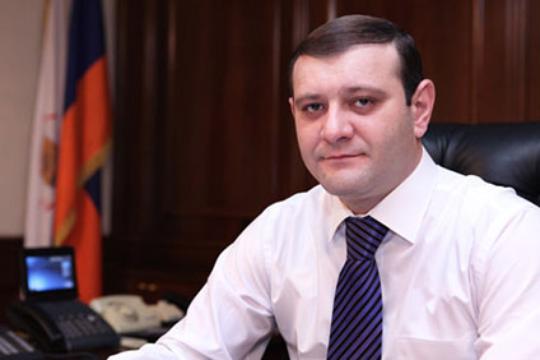 During the regular meeting the Mayor of Yerevan Taron Margaryan, referring to the works in the capital to clear the snow, said that they were properly organized for the safe traffic. Taking account the probability of downfall expected in the coming days, and the staff for clearing the snow was instructed to get ready for the operational organization of the activities.

The control over the operation of public vehicles is still continuing.
In order to provide proper service during the holidays, Mayor Taron Margaryan ordered once again to provide public transportation till late hours, including electric transport and underground.

Responsible for the Department of General Education reported that all schools in the city are regularly controlled to ensure heating systems.

Department of Information and Public Relations at City Hall informed “First News and Analyses” that the mayor ordered to turn on the lights at the holidays throughout the city during the whole night.