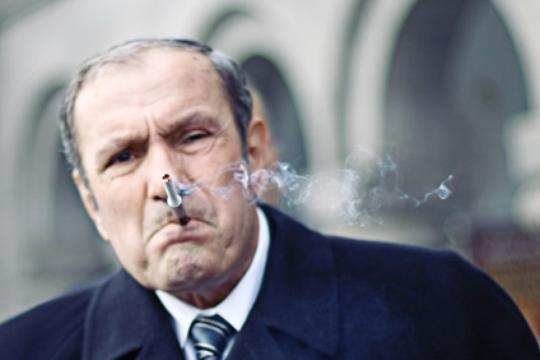 Let no other “Dod” be needed but me

Musa Mikayelyan in his political analysis discusses the ANC decision to be announced today. Although the decision is not announced yet, the content of it is approximately clear. The PAP did not support Sargsyan thus eliminating the memorandum. The ANC will not try to change the situation to prove it was not wrong but this is not the most effective activity to do now.

Mikayelyan states the PAP and RP confrontation started when the PAP was conceived, since 2006-2007. This confrontation however has nothing to do with the ANC ideology. Moreover the ANC leader did not want that conflict to exist at all. For a long time the ANC was looked upon as a latent power to support the government.

Mikayelyan says whatever the outcome is it will be a justification to try to come out from the labyrinth. The ANC directly or indirectly created the perception that he was nothing but a supporter of the incumbent government only a latent one.
Today however both sides refuse to accept it, neither the RP nor the PAP.
Mikayelyan considers the ANC example as the one expressing the collapse of a political power. The incumbent government complemented to the devastation of the ANC but it approached the country to a rather dangerous brink of collapse.
The political analyst concludes that this however is not the end, anyone can make mistakes only the ones the politicians do speaks of their incapability to face the contemporary world challenges.