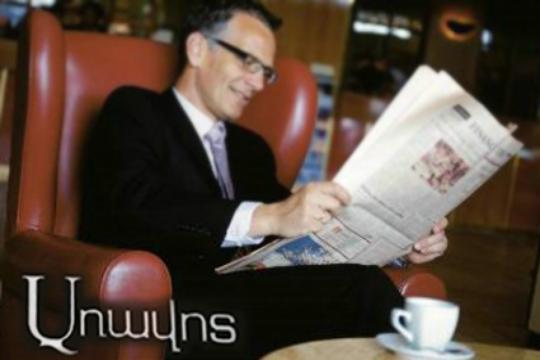 “ANC is getting stronger against their will”

“Aravot” reported political expert Sergey Minasyan’s point that against the will of the RP, the ANC is getting stronger and even in case no one puts his candidacy from the ANC, the RP candidate cannot have the sufficient number of votes. Minasyan stated it is impossible for a starving man to go and vote for the incumbent government. Thus, despite the talks that the ANC is getting split, it gets stronger.

When the paper tried to find out what was making the ANC stronger, the political expert stated the election campaign will show.