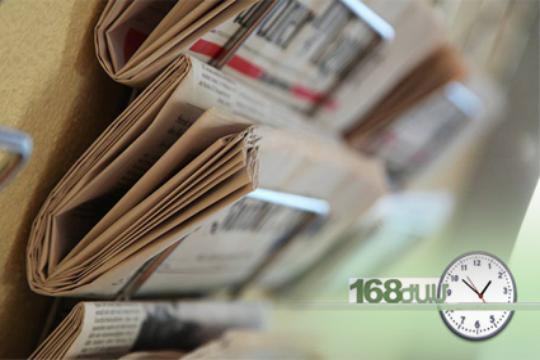 ANC may be left alone

Tsarukyans ambiguous stand and his probable withdrawing from being put as a candidate for the upcoming presidential elections made an agitation within the ANC and as “168 zham” reports there are discussions in the ANC to come up with their own candidate: Levon Ter-Petrosyan.

The ANC was hoping Tsarukyan to put his candidacy so that it could support a joint candidate but now it has to come up with its own candidate to fight against the “criminal administration”, otherwise its neutral stance will mean it agrees with the incumbent government.