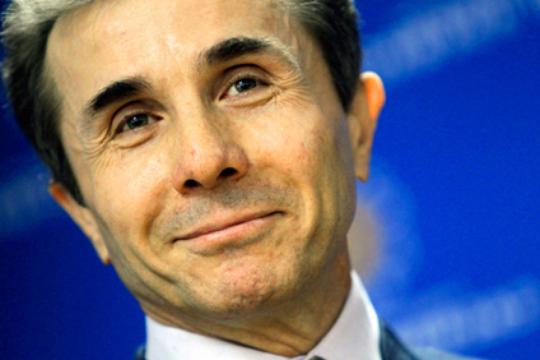 The Aremnians living in Javakhq are full of hope Ivanishvili will bring reforms in Javakhq. He had previously stated there will be a boost in agriculture, economy and educational spheres of Javakhq and the Aremenian schools there will be additionally given extra hours for Armenian language classes.

Azat Shipaktsyan who is the head of the “intellectuals’ union” in Javakhq, stated not a single promise has been carried out so far. He said they believe in Ivanishvili reforms only he is now very busy with political prisoners’ issues and whenever he is free their problems will be given solution too. He highlighted the education reforms particularly.
The head of the unsubscribed party “Virq” Davit Rshtakyan told the First News and Analyses the change took place only in the upper layers, the local self-government bodies are still run by the same people and nothing gets actually better.
There is a rather tense situation in the upper governmental life of Georgia and it is not clear what could happen in the near future. All the heads of higher authorities are Saakashvili’s people and they do everything to prevent the new government’s activities, Rshtakyan states.