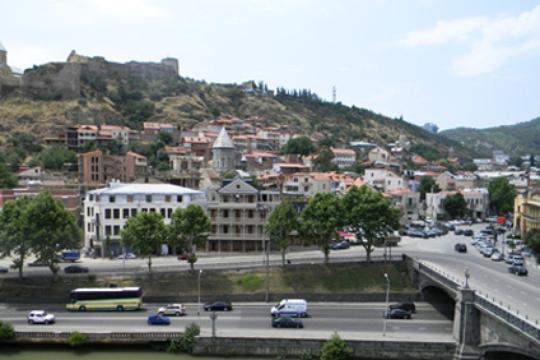 Georgian media reports that Chechens, residing in Pankisi Gorge, will hold a protest action in front of the Chief Prosecutor’s Office of Georgia on December 4, at 12.00.

As reported the Chechens accuse Georgian Chief Prosecutor’s office for violating the rights of refugee Akhmed Chataev and demand his release.
Note, Chechens held a protest action with similar demand yesterday in the Duisi village in Pankisi Gorge and demanded explanations from the Justice Minister in connection with the Chataev.

Chataev does not plead guilty. He was arrested during a special operation in the Lopota Gorge where Georgian Special Forces eliminated a group of militants.