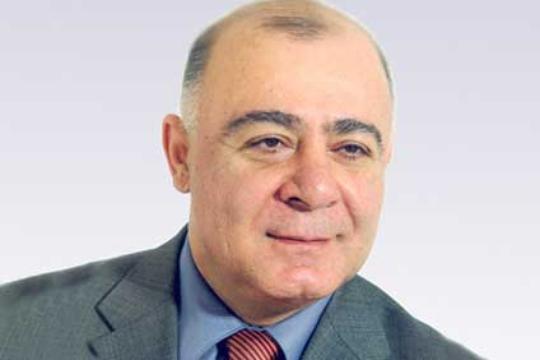 What connection Georgian fatal accident has with Samvel Balasanyan?

Yesterday evening information was spread that the newly elected Mayor of Gyumri, PAP member Samvel Balasanyan drove over Rosa Nersissian from Zhdanovakan village on Akhalkalaki road.
Today, this information was denied by the spokesman of Samvel Balasanyan Zohrap Yeganyan, clarifying that Balasanyan had nothing to do with any car accident in the last two years.
“They knew that he had his petition on the construction of the plant in Javakhq region. They probably wanted to connect the accident with the name of Balasanyan,” said Zohrap Yeganyan.
The Department of Public and Media Relations of the Georgian Interior Ministry provided information, according to which on December 1, the owner of Hundai car, a resident of Gyumri Zohrap Petrossian drove over the woman and works in the factory, which was built by the petition of Mayor Balasanian.