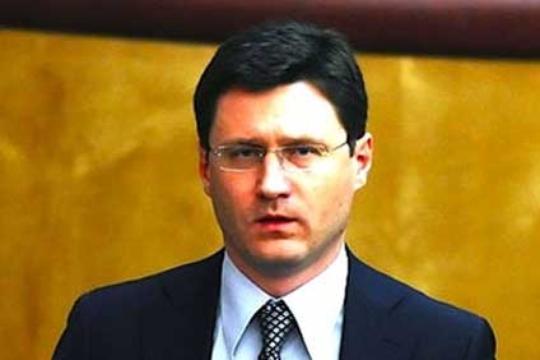 The development of the nuclear industry in Turkey forms strategic direction of Russian-Turkish relations: Minister

The development of the nuclear industry in Turkey forms a strategic part of the Turkish-Russian relations. This was stated by Russian Energy Minister Alexander Novak at the press conference with Turkish Energy Minister Taner Yildiz in Istanbul on December 3.

In the conversation with reporters, he denied the information in the media about raising the value of the project to build nuclear power plant in Akkuyu Turkish city of Mersin, and noted that the funding and project implementation schedule correspond to the plan.

He also said that the Russian side in addition to the construction and maintenance activities will also take appropriate training, which “means long-term cooperation between the two countries.”

Speaking about the project on construction of the Samsun-Ceyhan oil pipeline, the Russian minister noted that it will be beneficial to both parties, adding that talks on the issue should continue.