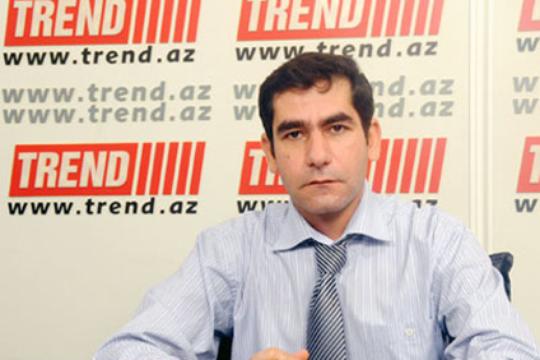 How much is Iran’s National Development Fund assets?

According to the law, 23 per cent of petroleum exports, alongside some of the surplus oil export’s revenues should be transferred to the National Development Fund (NDF).
NDF was established two years ago to transform oil and gas revenues into productive investments and private industry sector for future generations.

According to Farzin’s statement, 20 per cent of Iran’s oil, gas and condensate export revenues in last solar year and 23 per cent in the current year have transferred to the fund.