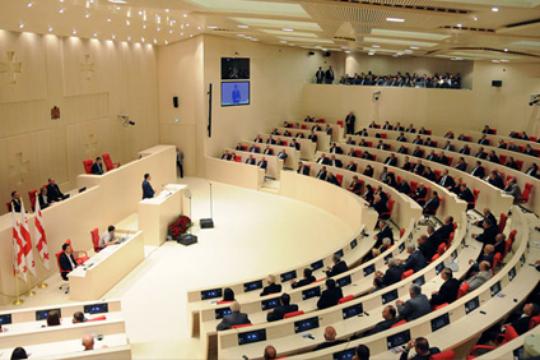 Georgian Dream parliamentary majority plans to table a draft of constitutional amendment proposing to remove from the constitution a clause which defines Georgia’s second-largest city of Kutaisi as the location for the Parliament.

The draft, if approved, will pave the way for relocation of the Parliament back to the capital city Tbilisi, something that is pushed for by the Georgian Dream parliamentary majority.