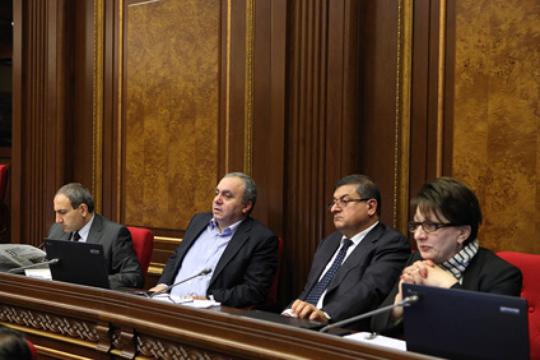 According to the last amendments in the code book of the NA the minimize deadline for the projects to be postponed is a year. Previously it was 15, 30 days.
This means the ANC will have to come up with the same proposal next year however according to the code book the opposition can invite an extraordinary session if it considers the issue urgent.