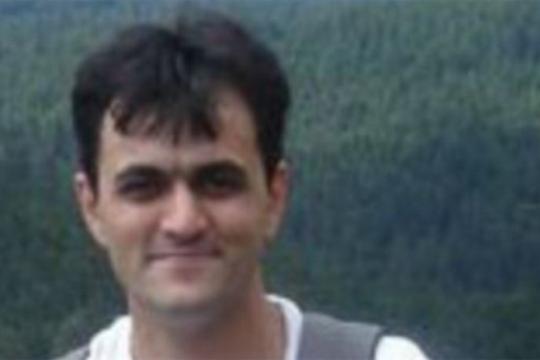 Authorities in Iran have reportedly suspended the death sentence handed down to a computer programmer for allegedly operating an adult-content website, according to Iran’s Mehr news agency.

A defense lawyer was quoted as saying he hopes Saeed Malekpour, an Iranian-born programmer with permanent residency in Canada, will be given a reduced sentence.

Malekpour, 37, was arrested in December 2008 while in Iran to visit his ailing father.
In 2010, he was convicted of three counts of “designing and moderating adult-content websites” and “insulting the sanctity of Islam.”