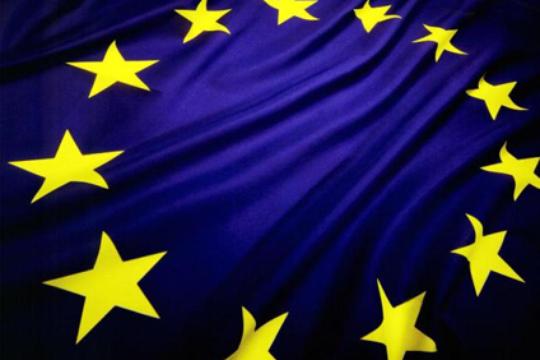 EU finances seven projects for fight against AIDS in Azerbaijan

Azerbaijani media, citing the announcement made by head of the EU office in Azerbaijan Roland Kobia, reports that the European Union finances seven projects for fight against AIDS in Azerbaijan, implemented by local NGOs and aimed at support in preparation of relevant national plans.

“EU puts every possible effort to assist in fighting AIDS and holding enlightenment among population”, he said, adding “7,400 people get infected with AIDS in the world”.
As reported, a poll was held among population this year under the EU support about the problem of HIV/AIDS involving 1800 people.

By results of the poll, 28.5% of respondents does not know anything about this problem, 69.5% are aware of it, 94.1% of respondents could not give the clear explanation to such an event as AIDS.