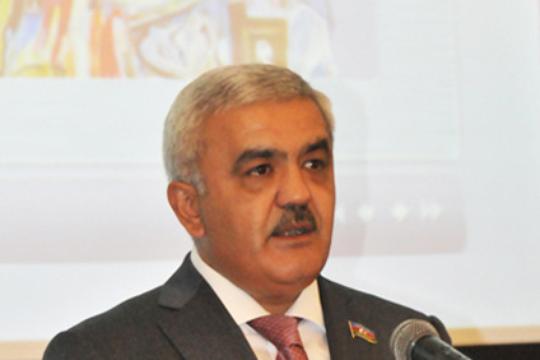 Azerbaijani media, citing the announcement of SOCAR head Rovnag Abdullayev, reports that he operations are underway to determine the territory through which the new pipeline will stretch within the Trans-Anatolian gas pipeline (TANAP).

According to Abdulayev the work is being conducted within this project implementation in accordance with the schedule.

“The work is carried out in the normal mode in accordance with the schedule,” said Abdullayev, adding “the negotiations are underway with the participants of consortium developing Shah Deniz gas condensate field (BP, Statoil, Total), which previously expressed an interest in participating in TANAP project.”
Note, at present, a 20 percent share in TANAP belongs to Turkish BOTAS and TPAO, 80 percent to the State Oil Company of Azerbaijan (SOCAR).