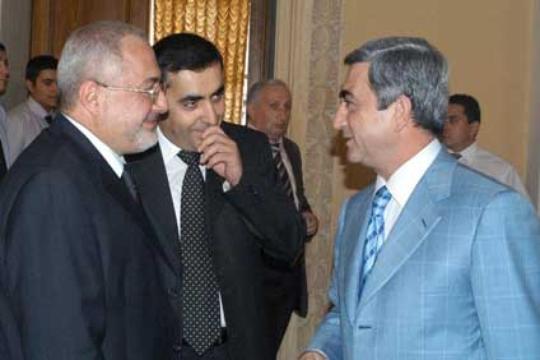 Which one is morally honest? Boycott has to suggest an alternative purpose

Aram Amatuni in his political analysis speaks of boycott as being one of the ways to show public disobedience towards the political processes that are in a country before a presidential election in Armenia. He justifies the boycott since the elections of any high authority including presidential and regional self-governed bodies since 1995 have constantly been cheated and the only thing that has changed is the mechanism of the frauds.

Amatuni states boycotting did not actually change anything in Armenia ever bringing the example of the 2005 Constitutional amendments when the changes did not satisfy the agreement of the public at all but it did not disturb the authorities of the time to pass the results and be accepted by the international society as a result. Boycotting should not be done by not participating in the elections, Amatuni states, it should be done by mobilizing people to walk the same path towards the opposition which is a boycott carried out by participating instead of restraining from the elections at all.
Amatuni believes boycotting must be an alternative action. It must suggest concrete steps and actions in case the elections are fraud and this message should be aimed not only to the public but to the ruling authorities as well to ensure the fraud will not be treated as it has always been so far.

Amatuni concludes saying that the alternative option for boycotting will be nothing but expressing the latter by means of participating in the elections.