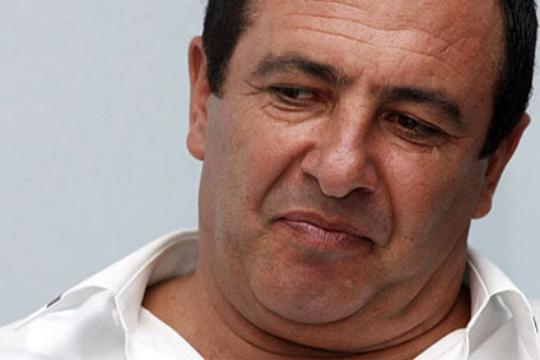 The slogans adopted by presidential candidates for the upcoming presidential election must comply with the public mood. This was stated by associate professor of psychological sciences Samvel Khudoyan, speaking about “favorable” slogans.

According to the psychologist, this is due to the fact that the slogan should reflect the public mood, the negative attitude of the society towards the displayed phenomena. This kind of primary factor is injustice, so to restore justice in the country could be a working slogan.

“Slogans to eliminate injustice can inspire confidence to the public, but it will work for that politician, who has not defamed in the peoples’ eyes, and I do not see anyone like that,” said Mr. Khudoyan.

Speaking about the PAP, Khudoyan said that party member Oskanian could have inspired confidence, if it were not for his connection with a criminal case.

“Tsarukyan does not have an image of a president. I think that he is intelligent enough not to run. He can be a leader of a party, but his image does not meet the image of the country’s head. Levon Ter-Petrosyan will not have success either,” concluded his speech Mr. Khudoyan.