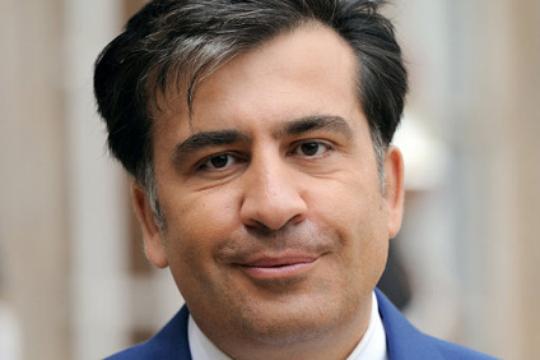 European orientation of Georgia will go on strengthening – Mikheil Saakashvili

Georgia is not a member of the CIS, and will strengthen its European orientation. This was stated by the President of Georgia Mikheil Saakashvili at a joint briefing with the leaders of the participating countries of the Eastern Partnership of the European People’s Party after the EP EPP summit.

“Despite the fact that Georgia and all the countries of the Eastern Partnership should consider all areas of cooperation, but it is necessary to concentrate on the European track and make it irreversible. Like the Baltic states, we have to get a guarantee of not returning to the past and future European integration at the next 3th EP EPP summit in Vilnius. This process must begin with Vilnius; moreover we have a lot of progress in the Association Agreement, the liberalization of the visa regime with the EU. Euro integration is a key agenda for our country “- said the president of Georgia.

Saakashvili expressed his hope that the European People’s Party will contribute to the process of European integration and thanked the European Commission President Jose Manuel Barroso for his support of Georgia during the Russian invasion to Georgia in 2008.