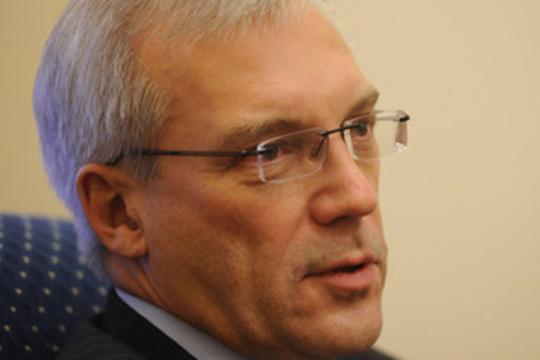 Russia’s ambassador to NATO Alexander Grushko said on November 30 that Georgia’s NATO integration would have serious consequences on Russia’s relations with the Alliance, as well as on security in Europe.

“As far as Georgia is concerned, I am sure that NATO understands the seriousness of consequences that any step towards further engagement of Georgia with the Alliance will have for the Russian-NATO relations and European security. It is impossible that they do not understand it,” Grushko told a group of Russian journalists in Brussels, according to RIA Novosti news agency.