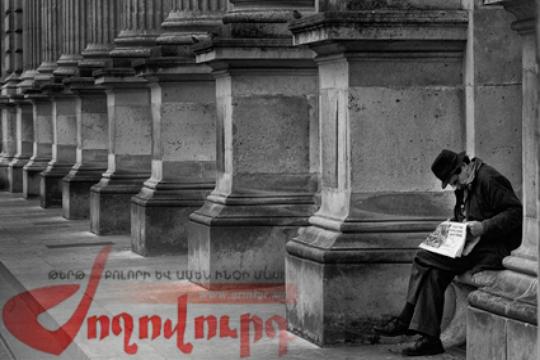 Armenian elite, headed by Sargsyan, had fun in Bellagio?

According to reliable sources of “Joghovurt”, a banquet-meeting, headed by president Serzh Sargsyan, was held in Bellagio restaurant located in Ptghni.
As reported, the meeting was organized by governor of Aragatsiotn region
, Republican Sargis Sahakyan.

The source informs that even though governor’s birthday is on March 10, he suggested the elite to congratulate him for upcoming birthday.
Yesterday Governor Sargis Sahakyan denied the news mentioned above.