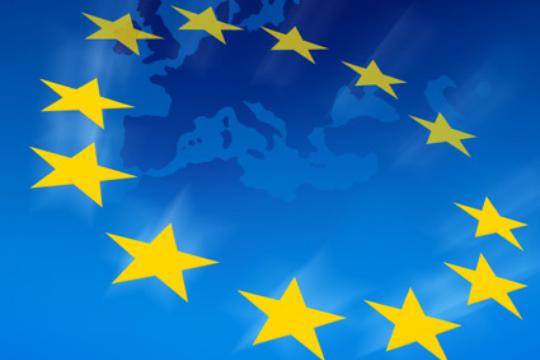 The European Commission has adopted the second phase of the Neighbourhood Civil Society Facility to enhance involvement of civil society organisations in the European Neighbourhood area. The goal is to support them in the policy dialogue with partner governments, to strengthen civil society’s role in fostering public accountability and support their increased role in national reforms process and in local development agenda. The Neighbourhood Civil Society Facility will receive a new budget allocation of EUR 45.3 million for 2012-2013.

The High Representative for Foreign Affairs and Security Policy Catherine Ashton said: “Civil society plays a key role as a force for democratisation and inclusiveness. The initiative adopted today should be seen as the concrete translation of this conviction and as our endeavour to build up a real partnership with civil society”.

The Facility will be implemented through regional and local calls for proposals and funding will be used to support civil society organisations’ projects, networks, exchanges of best practices, training and meetings bringing civil society and public authorities together in order to help them advance the process of transition and transformation.

Background information
Stronger engagement with civil society in the region covered by the European Neighbourhood Policy (ENP) is an important policy commitment outlined in the reviewed ENP, under the Prague declaration which launched the Eastern Partnership and the Joint Communication on “A Partnership for Democracy and Shared Prosperity with the Southern Mediterranean”1.

The specific objectives of the Facility are: to strengthen civil society organisations’ capacities to promote reform and increase public accountability, to increase interaction between civil society and authorities at the national level and to increase civil society involvement in programming, implementation and monitoring of EU assistance and policies in the region.

There is significant potential for civil society to contribute to the implementation of sector support programmes through stronger engagement along all stages of the programming cycle. Depending on this, the involvement of civil society may take different forms, such as: contributing to country analyses, participating in the definition of national strategies and policies as well as in the definition of performance criteria and related monitoring systems, contributing to the assessment of the eligibility criteria, supporting the production of local evidence, delivering social services, participating in multi-stakeholder policy dialogues.

Budget
In 2011 the Facility benefitted from a budgetary allocation of EUR 26.4 Million for both East and South. For the Neighbourhood South, the second phase of the Civil Society Facility will benefit from a total budget EUR 22 Million, allocated evenly between 2012 and 2013. For the Eastern Neighbourhood, the total budget of the programme for 2012-2013 is EUR 23.3 million, out of which EUR 13.3 million for 2012 and EUR 10 million for 2013.
The reporter notes that Putin does not want his name to be used in Armenia’s internal struggle. Of course, regardless of his visit, Armenian political thinking in stereotypes and perceptions cannot pass without Putin.

“This also seems to be evidence that Russia is willing to play without noise or closed and without showing any preferences.” concludes Eghiazar Ayntaptsi.