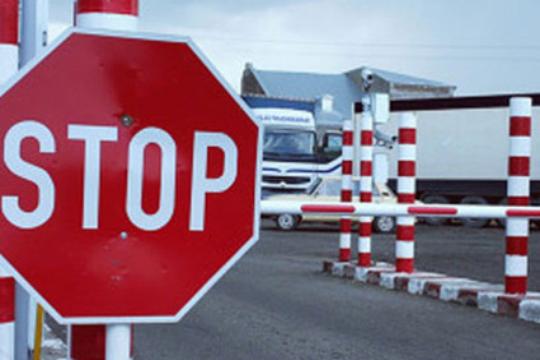 Iran, Pakistan and Turkey have agreed to facilitate their customs regulations, the Head of Iran’s Customs Administration Abbas Memarzadeh said on Friday. As Trend reports, based on the agreement, the three countries have pledged to remove current obstacles to facilitate their trade exchanges and transactions, the IRNA News Agency reported.

The agreement was reached at the sidelines of the ‘Development of the Silk Road Trade Conference’ in Istanbul.

Memarnejad represented Iran at the event. During his visit to Istanbul, Memarnejad also held talks with the Turkish officials.