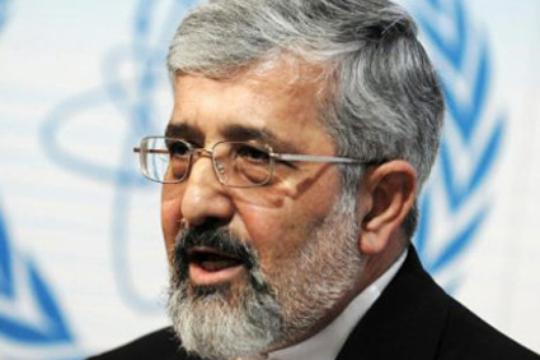 Iran threatens to withdraw from nuclear ban treaty if attacked

Iran could withdraw from the global treaty banning the development of nuclear weapons if its nuclear installations were attacked, a senior Iranian diplomat said Friday in Vienna, dpa reported.

The remarks by Tehran’s envoy to the International Atomic Energy Agency (IAEA), Ali Asghar Soltanieh, were apparently referring to the possibility of an Israeli airstrike, an option that has been mooted as fears grow about an Iranian nuclear weapons programme.

Soltanieh said that “there is a possibility that the parliament forces the government to stop the (IAEA) inspections or, even in the worse scenario, withdraw from the Nuclear Non-Proliferation Treaty (NPT).”